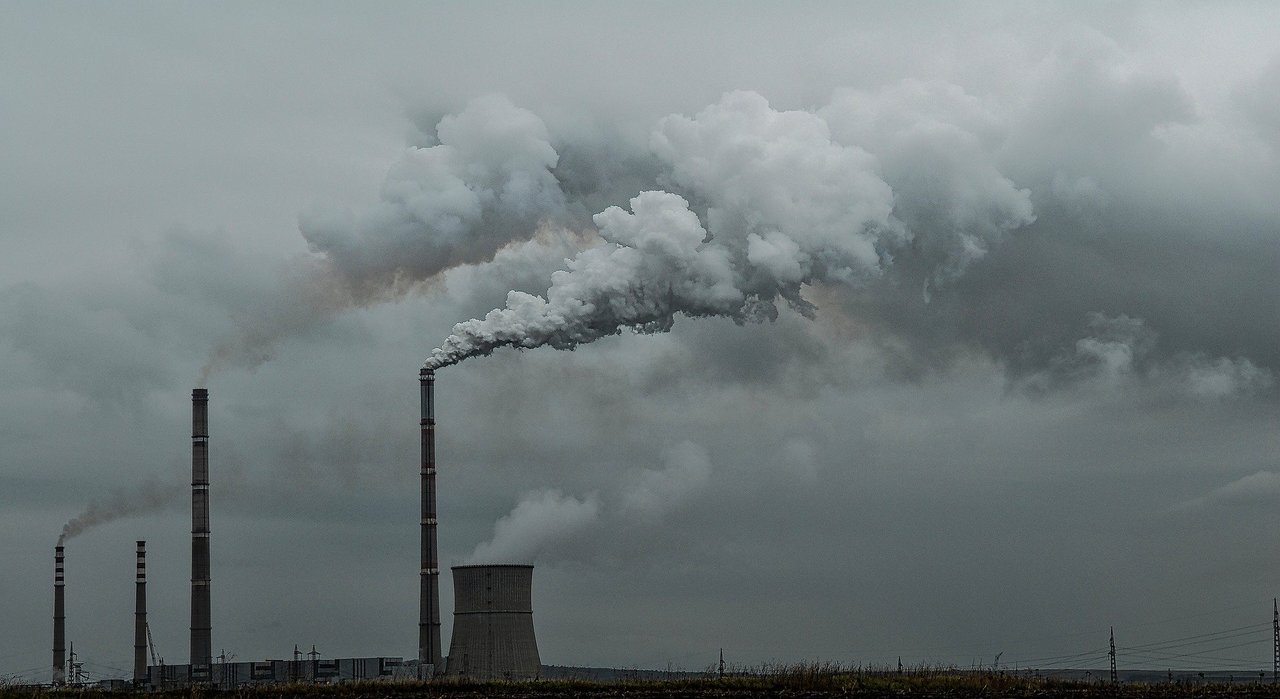 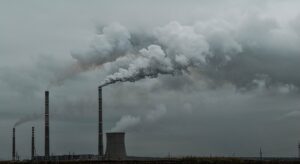 Particulate matter (PM) is an umbrella term for all liquid and solid particles that are present or suspended in air. Most of these particles are hazardous in nature and include both organic and inorganic matter. This includes soot, pollen, smoke, dust, and liquid particles. Particulate matter varies greatly in terms of composition, origin, and size.

Particles in the air can be due to direct or indirect formation.

Size of Particulate Matter is Important

All PM have aerodynamic properties, which helps scientists understand how they move through the air and more importantly, how to remove them. Particle size plays a vital role in determining these aerodynamic properties. Size of PM also governs the extent to which they can enter the human respiratory system via air passages.

The major mass of airborne PM comprises of fine sized particles, which ranges between 0.1 and 2.5 µm. However, there are ultrafine particles present as well, even if in very low quantities. Unfortunately, ultrafine particle (up to 0.1 µm) types represent over 90% of particle numbers found in the air.

Fine particles are usually made from gases. Nucleation causes the formation of ultrafine particles. This is the initial stage of gas turning into particle form. Gas particles can grow as big as 1 µm through the process of condensation or coagulation. Condensation is when additional gas precipitates on the particles. Coagulation refers to two or more gas particles combining together to form one large sized particle.

Particles that get formed because of intermediate gas reactions in the atmosphere are known as secondary particles.

Fossil fuels, such as petrol, oil and coal produce the following upon combustion:

Typically, particulate matter is comprised of two main components – organic matter and sulfates. This holds true for fine and coarse particles combined (PM10) and fine particles (PM2.5). Mineral dust is another major component of PM10 for areas near roads.

Nitrate is generally a main component of both PM2.5 and PM10 on days when PM levels are especially high in the air. This is usually when PM10 exceeds 50µg/m3. Soot or black carbon is responsible for 5 to 10% of fine particles and coarse particles. The amount can reach 15 to 20% near certain roads.

What Will Your Home HVAC Installation Costs Include?

How to Protect Yourself Against HVAC Related Allergies?