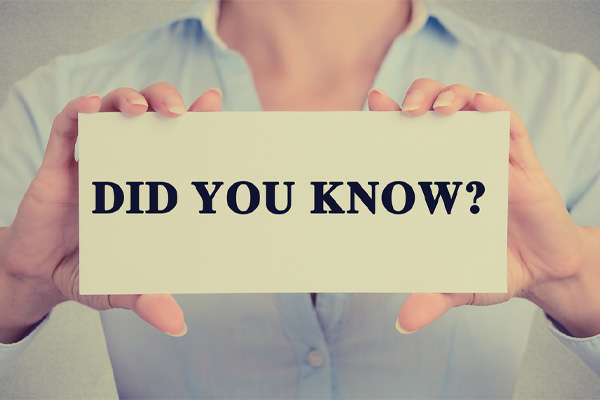 HVAC Fun Facts That Will Surprise You 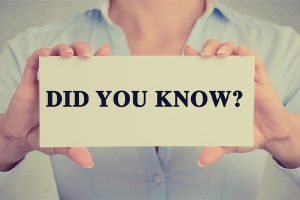 “Fun” doesn’t usually come to mind when thinking of ventilation, heating, or cooling. Stemming from this, after reading the following list you will know how much fun air conditioners can actually be in your Bay Area business or home. These fun facts are cool enough to make you hot!

Total residential energy usage can be reduced by 2% if all the electrical resistant heating systems in the country were replaced by heat pumps that came with ductless cooling systems.

The average American household is said to spend $2,200 on energy consumption each year. However, this differs significantly by home size and area. Almost 48% of these costs are towards heating and cooling. Cooling takes up 6% of the total energy budget of an average family while heating accounts for 42% and all this is coming to the head because of inflation and high gas prices.

Fun Fact 4: Holiest of the Holy

The larges HVAC system is installed in the Saudi Arabia at the Holy Mosque in Makkah (Mecca). The space sees up to a million visitors in a month. The system needs to cool this space in a climate that sees 100 degrees most days of the year. The HVAC system has a refrigeration capacity of 135,000 tons.

The term “summer blockbuster” comes from air-conditioned movie theaters. People would often visit the theaters in the summer to enjoy the air conditioning. Production companies noticed this and started releasing their biggest hits during this time to take advantage of the fact. The tradition continues even today even though most homeowners have cooling at their homes and don’t really need to seek refuge at the theaters.

The first ever residential air conditioning system in the United States was installed in the Charles Gates mansion. This Minneapolis mansion was built in the 1913 and demolished in 1933. Surprisingly, once the original owner died, no one could afford or wanted to buy a 38,000 square feet palatial home with air conditioning.

This fact is highly debated, but most experts believe that the world’s first commercial cooling system was created by Ting Huan in 180 AD. This is a famous inventor from the Han dynasty. There were seven 10-foot diameter wheels in the fan that was cranked by a single person. The system could easily cool a large hall.

Homes that have low humidity levels usually feel cooler as compared to homes that have high humidity. Dry air makes the moisture on your skin evaporate quickly, which helps you cool down.

Did you know that air conditioning actually saves lives? Suicide rates increase when there is a heat wave as per an analysis of suicides in Mississippi. Also, people are at a higher risk of succumbing to heat stroke and related concerns when they don’t have access to cooling. In 1995, 739 people died because of a heat wave since they did not have an air conditioner.

How to Prepare For Your New HVAC Installation?

Sandium Heating and Air Conditioning - HVAC Company San Jose © 2022 | Sitemap
Top
Under the order of the Bay Area counties for shelter in place, our business is continuing to provide essential services to homeowners to ensure your homes are comfortable and efficient.  The health of our clients and team members are of utmost importance and we have established Covid19 protocols for our team members to follow when they visit your home.  Details can be found by following the link below.  This is a trying time and we wish for everyone’s safety getting through this challenge.
Sandium Management
3/17/2020
Sandium Covid 19 Team Guideline