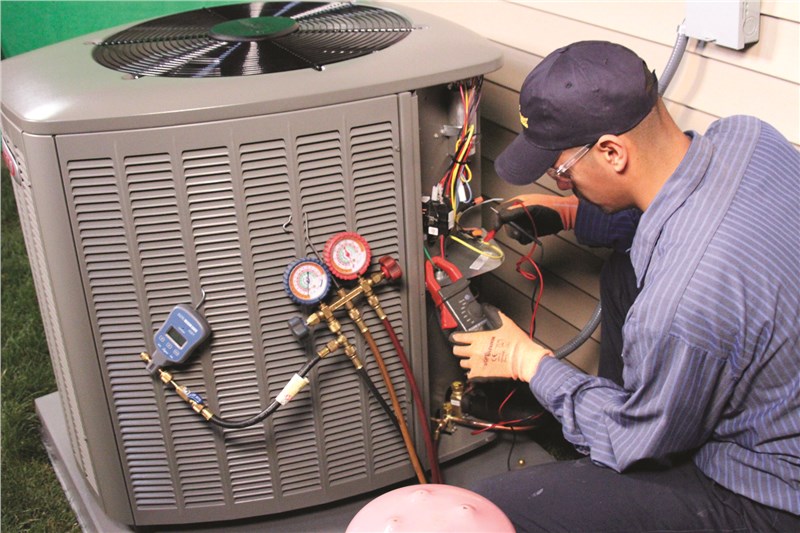 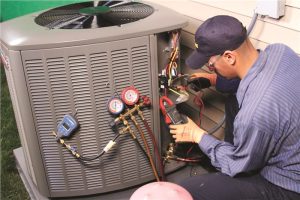 If you are like any other Californian homeowner, you probably head straight to Google when your HVAC system starts giving you trouble. There are many components in an HVAC system. A problem can arise from multiple things depending on the symptoms. There are certain AC parts that are more commonly replaced as compared to others.

Many homeowners are met with a frustrating silence when they try to turn on their air conditioners for the first time during a hot summer day. It is possible that your system was running perfectly well for a few days, but then breaks down during the hottest day of summer. The problem could be the capacitor. In fact, this is the most common part replaced in an air conditioner.

Capacitors are tiny devices that are responsible for holding and distributing electricity to all major components of the AC unit. Your unit will guaranteed not turn on if there is something wrong with the capacitor. There are several other reasons that require the capacitor to be replaced often. For instance, heat sensitivity can cause a burn out. Additionally, these components generally have a short lifespan and are not meant to last the length of your AC. You would need to replace the capacitor at least a few times during your air conditioner’s lifespan.

This is another commonly replaced part in an air conditioning unit. It is responsible for controlling electricity within the unit as well. The contactor received signals from the thermostat and stops or releases electrical flow to the system. Contactor needs to be frequently replaced during the summer season. Based on this, they don’t need to be replaced as frequently as capacitors.

Air filters are not an electrical or moving part. However, they need to be replaced frequently. The filter is crucial to providing improved indoor air quality in your home. Most experts recommend replacing the air filter at least a few times in a year. You may need to replace them every month if you have pets or a family member with allergies, chronic respiratory condition, or asthma.

The fans in an air conditioning unit run at full tilt for the better part of a year in California’s extended summer. The fan blades may experience obstruction or fatigue. The motors may burn out because of extreme use as well. All components in the fans and blower motor will be checked by service technicians during a spring tune up. They will change the part if it indicates signs of an impending failure.

Evaporator coils get covered by debris and dust. This is among the most common issues, which reduces the effectiveness of the component. One of the only possible solutions in such cases is to clean the evaporator coil. Evaporator coils may become damaged because of corrosion on occasional cases. This can result in tiny pinholes in the otherwise sealed system.

Unfortunately, even the tinies of pinhole can result in release of refrigerant in the air. Such corrosion is not readily apparent to handymen and homeowners. You need to have your air conditioner checked by trained AC technicians with specialized equipment for detecting leaks.

Why You Need Professional HVAC Maintenance?

5 Most Critical Parts of HVAC System